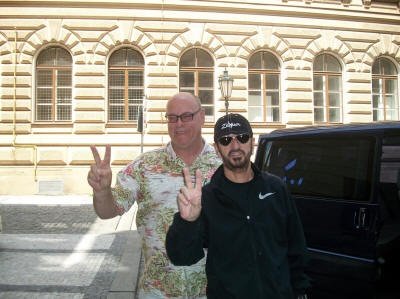 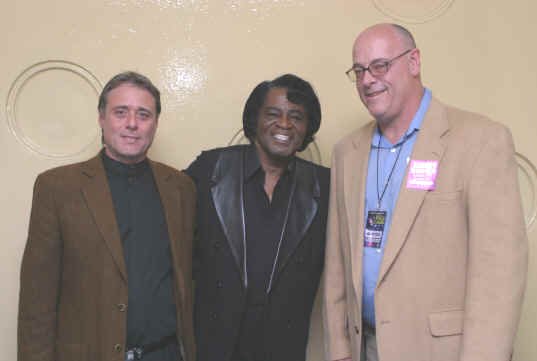 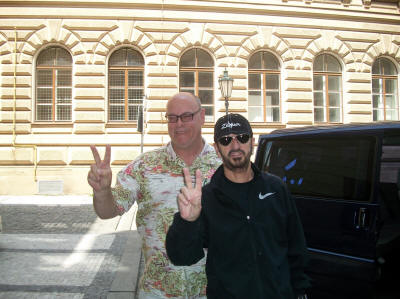 WOW! We worked with some cool bands, I must say. It is 2022 and the season is really looking good, KISS, GUNS N ROSES, Rammstein and many more... 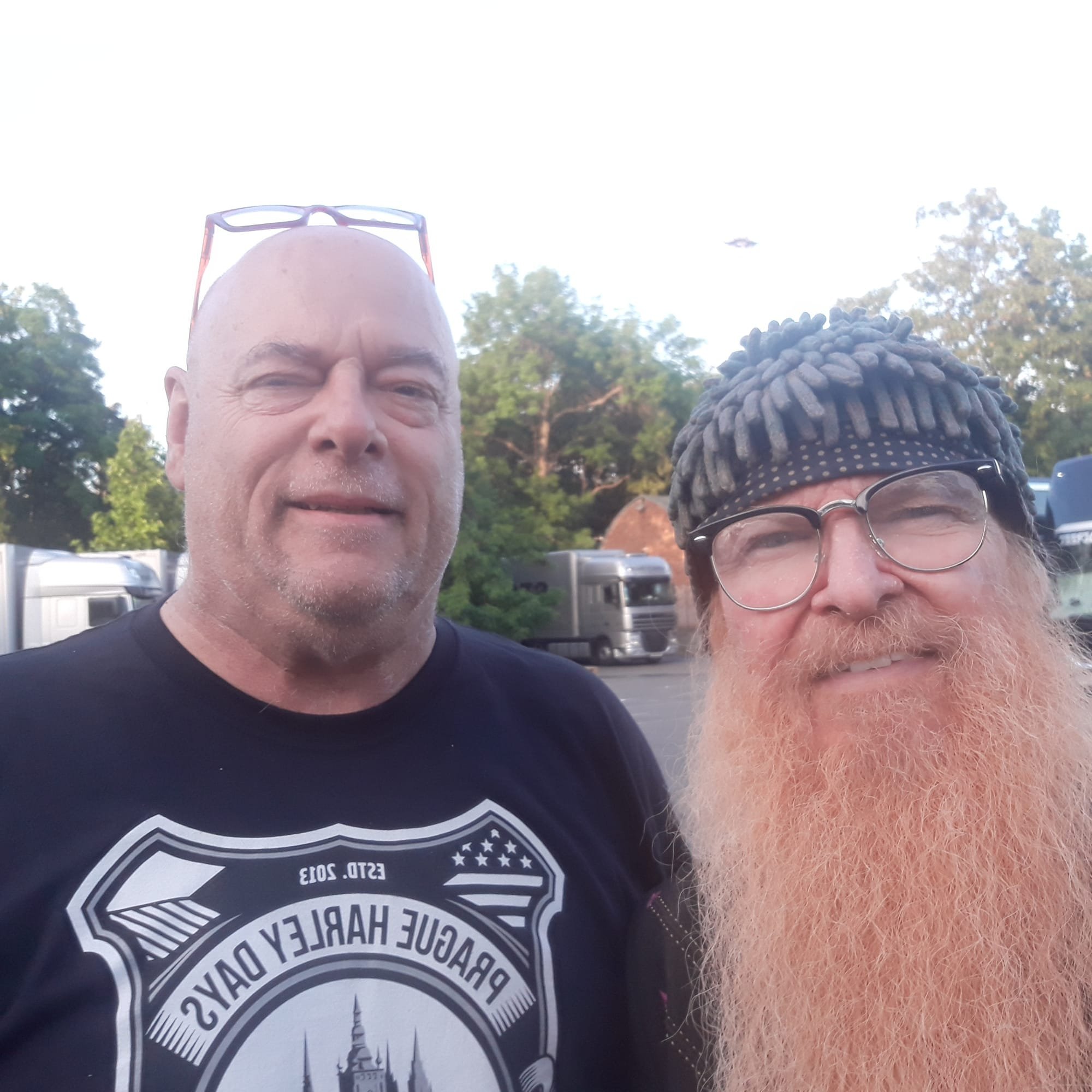 We did a lot in 2017 & 2018 AC/DC, ZZ TOP, Andre Rieux, Mirielle Matthieu, Hans Zimmer, Cirque du Soliel and more but, I just have just been too lazy to update this page!

Merck Millipore October 2012
Over 100 transfers for their company seminar

Ringo Starr June 2011
Production transport and I also took Mr Starr and his Tour Manager on a city tour - I took him to the John Lennon wall - he did not know it existed here - and it was a very emotional experience, for me at least!

Radio Free Europe May 2011
President and Board of Governors transport

The Blind Boys of Alabama May 2008
Production and catering transport

WORKSHOP ON FINANCIAL MARKET DEVELOPMENT IN THE CENTRAL AND EASTERN EUROPEAN COUNTRIES MAY 26-27, 2006